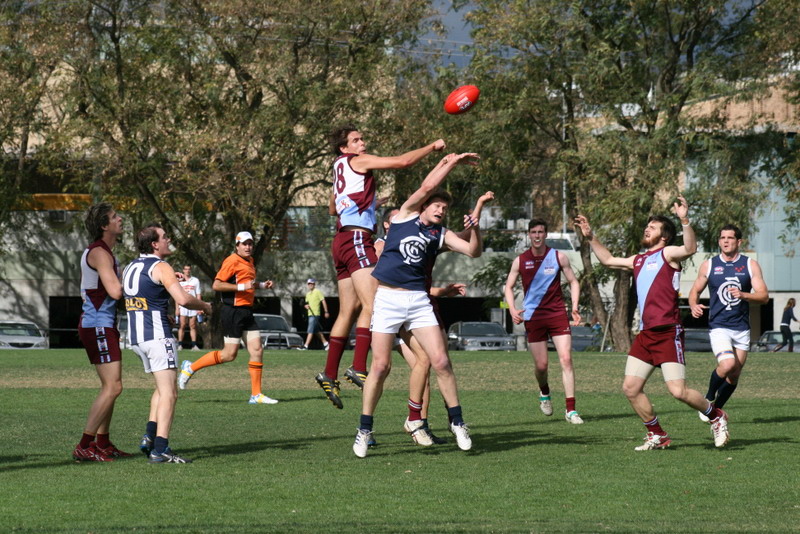 The Coorparoo King’s won the State Association Division 1 premiership at Zillmere on Saturday, after a very tight first half the King’s came out after the long break with plenty of run, putting on a couple of quick goals to increase their lead.
The Red Lions needed to pull them back but the Kings had too much run left in their legs, eventually running away with a comfortable win in the finish defeating the Red Lions 14 – 13 – 97 to 8 – 12 – 60