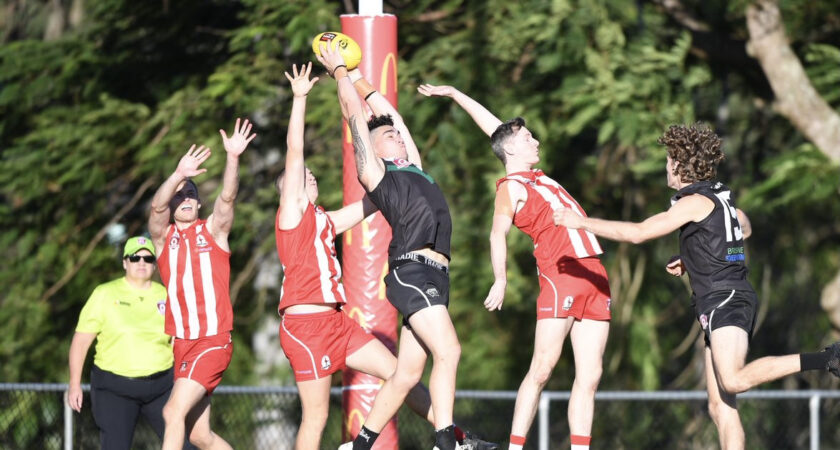 Each week AFL Queensland will be sharing insights into a Queensland competition as the finals series inches closer.

Season in one word: Renewed.

With reigning premiers Moreton Bay and 2021 finalists Wynnum moving up into Division 1, the 2022 Flag is within grasp for many clubs. Hinterland are leading the way with an unblemished record but the final position in the top-six is all but locked in…

Alexandra Hills: With 2 games remaining, the bombers are eyeing off second spot sitting a win behind Kenmore. The tests against Park Ridge for the last round of the year should end up as the top-six shaping result.

Gympie: A very trying year, the club has pushed through significant adversity with the floods to put two sides on the park each week. Not their year on-field, the Cats will regroup and land on their feet next season.

Hinterland: Have set the standard this season and hitting their straps at the right time. An unbroken record, the Blues have the high-end talent to make a serious dent come September. 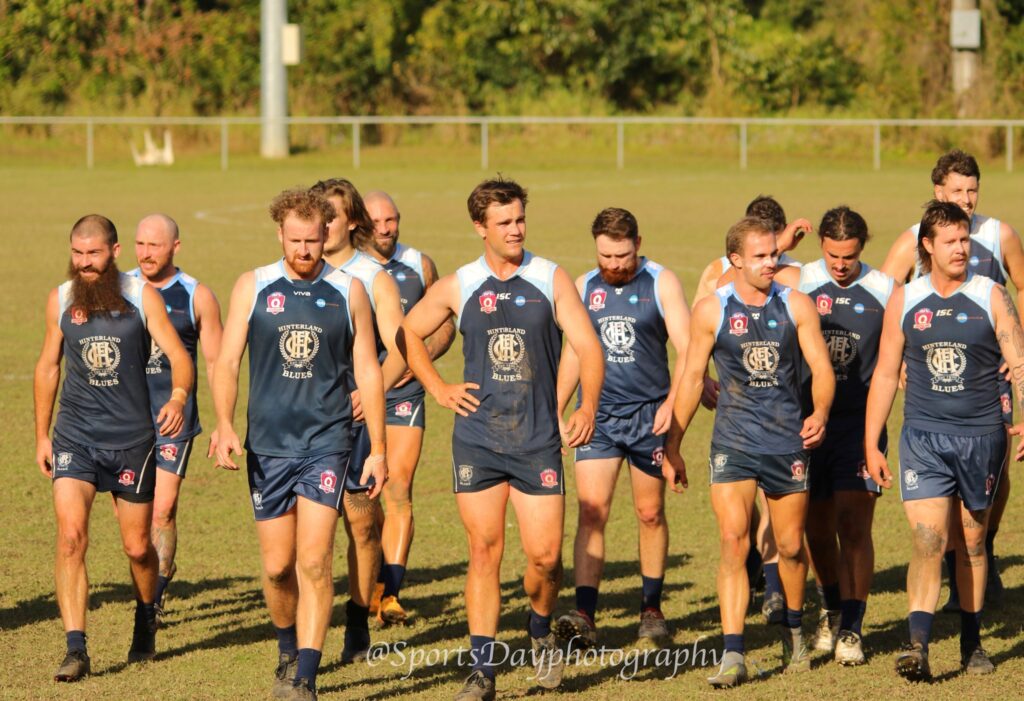 Ipswich: 2022 hasn’t gone the way the Eagles would have envisioned being hit hard by injury & illness. Not disgraced by any means, they’ll be buoyed by the development of their young talent for 2023.

Jindalee: Invested in home-grown talent this year, the Jags have the lowest Player Points Average across all senior competitions in Queensland. May not be their ideal season, but this investment will pay dividends in the coming years. 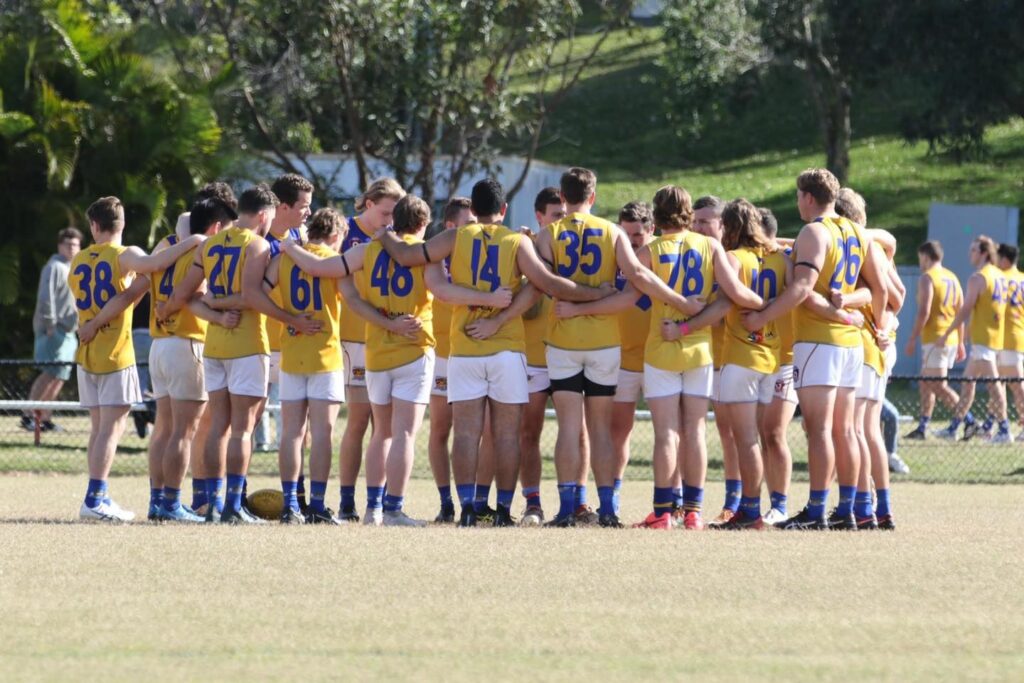 Kedron: The Lions are unlucky to miss the finals this year and will rue some dropped opportunities at the start of the season. A good mix of talented players and youth, they will take some lessons away from this season and rebound next year.

Kenmore: The Bears sit second with a win clear and very healthy percentage from third. A week rest for first and second, they’ll certainly look to retain their position to give their players every opportunity to recover.

Moorooka: Fresh off new facilities and narrowly missing finals, Moorooka will look to finish the year strong with 2023 shaping up to be huge for the roosters.

Park Ridge: The Pirates have stuck it to the top-sides on more than 1 occasion and prove they can throw their weight around up top. An often even-spread of goal-kickers, Park Ridge will rely on 22 contributors to take them as far as possible. 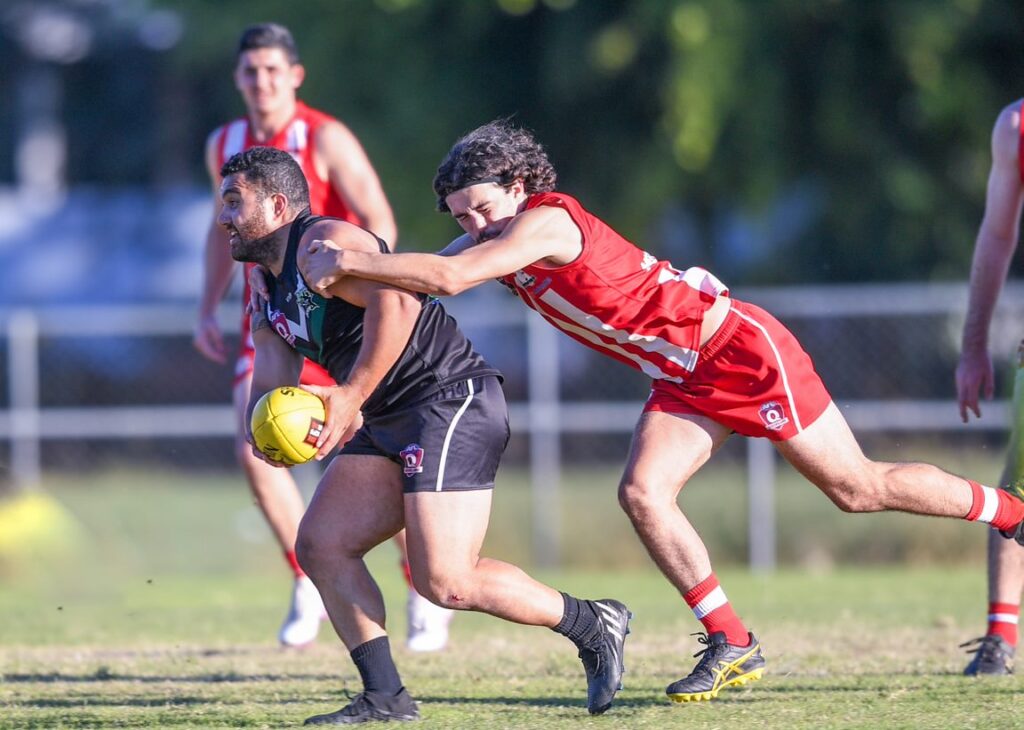 Redcliffe: The Tigers have benefited from new facilities at the beginning of the year, securing their spot in finals for 2022. Consistency is their key-focus and must play their best footy when the post-season comes around.

Sandgate: The Hawks are certainly on the right end of the table but have certainly dropped some games in their grasp. A top-four finish seems likely, but they’ll be eyeing the home final that sits with Alex Hills.

Yeronga: Not their year in respect to the Win/Loss column but have been competitive against the top sides. They will work on playing four quarters of footy and not fading out to ensure a top-six finish next year.

Where to from here?

There are two rounds left of the regular season before a Top Six Finals Series commences. The Grand Final will take place on Saturday 10 September.

Bound to make an impact in finals: