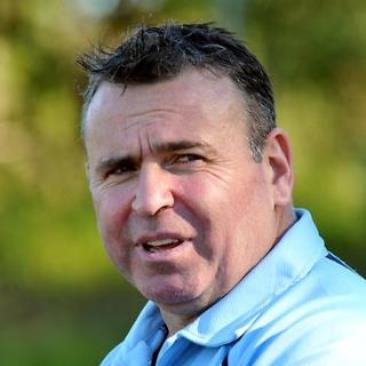 Community footy is set to make a return to the Bayside with the birth of the Victoria Point Sharks Football Club.

Aligning under the banner of the Victoria Point Sharks Sporting Club where the Redland Bombers currently play in the NEAFL competition, the Sharks aim to retain the Redland Sharks JAFC  footballers who wish to remain at the club but are not of NEAFL standard, whilst also attract locals back to the club.

“We will definitely be entering at the Amateur Level (QAFA) but not sure which grade at this point in time (A’s (two teams) or B’s (Single team).”

Our nomination needs to be submitted to AFL Queensland by Monday 8th December 2014 and not long after this date we will know which competition we will be playing in for 2015.

The club has appointed Rod Brown to the Senior Coaching position.

Rod comes to the club from the Wynnum Football Club where he played and coached over 400 games.

Brown said he was thrilled to lead a football club in its fledgling years.

“It is an exciting opportunity to be appointed the inaugural coach of the Victoria Point Sharks Football Club,” he said.

“I am very much looking forward to the challenge of being involved in the starting of a footy club, but am confident with the quality of personal already involved.”

Training will continue at the venue each Tuesday and Thursday night.

To stay up to date with the new venture or for more information, “Like” the Victoria Point Sharks Football Club Facebook page or call Club President Nigel Hyland on 0438 728 945.