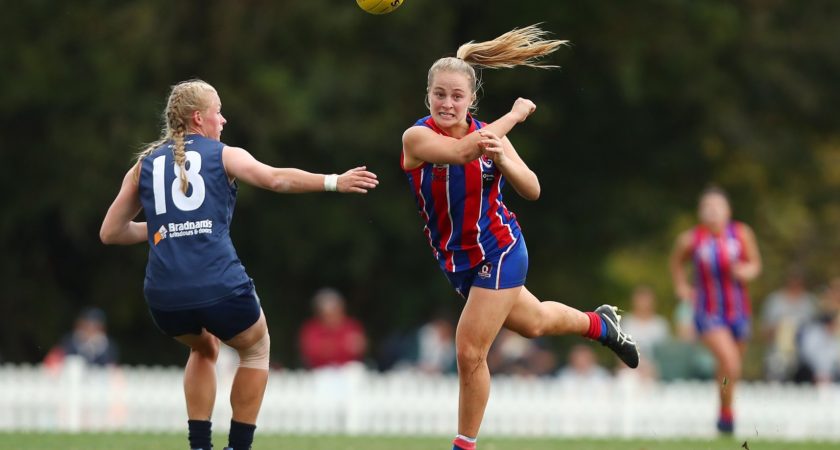 The objective of the review was to ensure that AFL Queensland continues to have a competition structure that provides the opportunity for all women to participate in AFL; whilst maintaining a quality State League competition that complements both the AFL Queensland female talent pathway and AFLW.

When speaking of the changes Dean Warren, AFL Queensland CEO, said, “A comprehensive review of the South East Queensland women’s football structure was conducted by our Senior Football Operations Team, including consultation with stakeholders at various levels of our game.”

“It was our absolute priority to ensure that any changes made maintained our Queensland women’s state league competition as the benchmark for other states, while providing a robust talent pathway for our emerging talent.”

In a move aimed at aligning AFL Queensland’s Women’s Competitions with national AFLW branding, all women’s competitions in South East Queensland will be renamed. QWAFL will now be known as QAFLW and QWFA as QFAW.

In addition, several changes will be made to the structure of SEQ women’s competitions for the 2019 season;

Only open to QAFLW Clubs, the Development League will be the opportunity for QAFLW Clubs to have more players on their list, assisting in their development.

Whilst the name of the competition is yet to be finalised, all QAFLW Clubs will have two teams.

Both teams will play at the same venue consecutively, reducing the volunteer burden for Clubs whilst also allowing QAFLW Coaches the opportunity to watch all listed players all weekend.

A South East Queensland-wide competition that does not include QAFLW Clubs.

Where a Club has a team in Division 1 and Division 2 there will be rules regarding the movement of players between both teams (TBA).

The current QAFLW List Management rules will be withdrawn and replaced with the following:

Any licenced QAFLW Club will not be granted a licence to compete in any other senior women’s competition in Queensland other than the QAFLW Development League.

Note – an AFLW Listed Player does not include AFLW Rookies.