CAN LIONS EVEN THE SCORE IN QCLASH2? 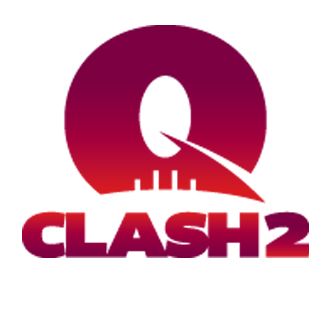 The AFL’s newest rivalry kicked off in May this year, when the Gold Coast SUNS took both the four points and the Marcus Ashcroft Medal in a tightly fought match at the Gabba in QClash 1.  The final score was SUNS  18.6.124 to the Lion’s 17.14. 116 with former Lion and now SUN Jared Brennan winning the best on ground medal.

This Saturday night, 13th August, the Brisbane Lions will be out to even the score.

For the fans of both teams it is the chance to show your colours and enjoy the contest as both teams passionately play for bragging rights.  For sports fans across Australia, QClash 2 promises a hard, tight contest.

The first-ever meeting between the Gold Coast Suns and the Brisbane Lions for premiership points was a ratings star, becoming the most-watched AFL broadcast ever on Fox Sports.

The Queensland Clash matches, known as Q Clash, between the Gold Coast Suns and Brisbane Lions signal another leap forward in the development of the game in our State.

They are built on the many thousands of hours of hard work from volunteers, players and administrators like you, to keep growing the game and providing opportunities for Queenslanders to become involved and play at the elite level.

Don’t miss the chance to be there live and be part of a new event for Queensland sports fans. Tickets to QClash 2 are on sale now from Ticketmaster or call 1300 136 122.