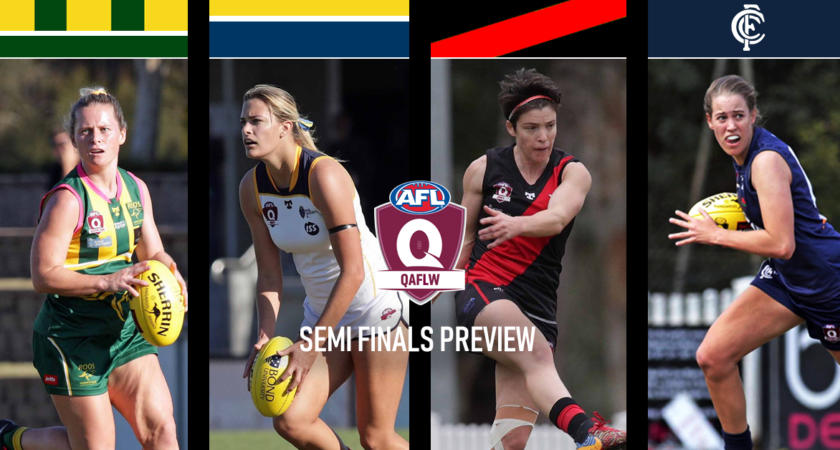 There is no question about it – Bond University have been far and above the best and most consistent team to grace the QAFLW this season.

It’s the reason the side, brimming with talent, claimed the minor premiership in both the senior competition and development league in 2019.

On paper, it would seem as though their ticket to a maiden Grand Final in just their second season at the level has already been booked but somehow, their near-perfect 2019 season has somewhat of an Asterix attached to it.

Despite their triumphs throughout much of the season, they are yet to do something that they have failed to do so far this season, and they’ll have to do just that if they wish to qualify for the Grand Final.

And that is to beat Yeronga.

The Devils, who have compiled a very solid season of their own it must be said, have unquestionably gotten the wood over the Bull Sharks in 2019.

On both their occasions – in their Round 1 thriller on the Gold Coast and in Round 7 clash at Leyshon Park – the Devils held their own against Bond University and came away with the four points each time.

It’s a factor that will play a huge role in Saturday’s third chapter between the two sides this year and perhaps plays into the Devils’ favour, even though they still likely enter the contest as underdogs.

Perhaps the midfield battle is where the game will be won especially considering the talent at both teams’ disposals.

Jessy Keeffe and Lauren Bella present a tough matchup in the ruck with Bella offering better handwork in the air, Keeffes’ work at ground level mean the matchup could sway either way.

Jacqui Yorston, Emily Bates and Jordan Zanchetta are the explosive break-away clearance types that contrast the Bull Sharks’ contingent of Molly Ritson, Georgia Brehmer, Shannon Dankert and Ally Evans’ whose run and carry approach present a case for an open and fast-paced affair.

Of course, Yeronga will be without perhaps their best goal-scoring threat again this week, Jade Ransfield, who was imperial in their 66-point win over the Bull Sharks in Round 7 where she booted three goals.

Bond University on the other hand, have included talented utilities Serene Watson and Charlotte Hammans and defender Krstyl Smith back into the side while Paris Lightfoot, Kaitlyn Reynolds and Briley Bradfield have all been omitted.

Football is a strange place sometimes, as it is in the QAFLW in what will be the first of a momentous three-week finals series.

The strangeness, in large surrounding the women’s football juggernaut that is Coorparoo, who having battled through most of the season to even qualify for the top four, may be the most in-form team remaining in the QAFLW.

It’s a strange scenario but it remains a genuine possibility that the Kings can claim to be the team most likely to win in the first week.

Coorparoo for one, remain undefeated across the past fortnight – having dismantled the ladder leaders Bond University on the road to book their ticket to the finals.

That game is the perfect dress rehearsal for the post season and something Coorparoo will undoubtedly be better off for.

We’ve seen the Kings mix it in the finals before – they have qualifed in six of the last seven seasons – but something about this Coorparoo side feels different.

The Kings, unlike in some other years, have genuinely had to claw their way into their place. While some losses, such as their Round 1 loss to Aspley remain anomalies, the side have peaked at the right time of the year.

Their big Round 13 win over Wilston Grange allowed them to get the footy in their hands and find a comfortable rhythm with their ball movement.

Their Round 14 must-win nail-biter against Bond University gave them a hardened finals-like precursor for what will lie ahead this weekend.

That form will carry them well against Maroochydore – a side who too are out to dictate their own history in the QAFLW.

Having struggled across their first two seasons in the topflight, Maroochydore, in their third season in the QAFLW, have rose to the occasion.

It has been the quintessential third year breakout for the Roos which has transpired via a blend of boom recruits added into the line up and a host of existing players taking the next step.

Against University of Queensland in Round 14, Maroochydore were right in the contest but struggled to match the Red Lions’ chip-mark strategy moving inside 50.

The Red Lions marked the ball inside 50 several times last round and scored aptly from it. It may be an area of concern for the Roos this weekend especially considering the marking targets for the Kings – Jesse Wardlaw, Jenae Govan and Jess Wuetschner.

At the selection table, Maroochydore have wielded the axe to bring back in promising forward Georgia Doherty for her first senior game since Round 7.

Doherty’s inclusion in the squad comes on the back of a strong fortnight in the Roos’ development team where she has kicked ten goals in her past two games.

The injection of the 26-year-old to the team gives added stability to the team’s forward structure and allows Tahlia Randall, who often is thrown around at either end of the field, to bolster the team’s defensive unit against the Kings.

She is one of two changes for Maroochydore alongside Queensland Under 18 captain Lily Postlethwaite who returns after a week off.

Coorparoo have also ushered in a pair of Under 18 state representatives of their own with the additions of Ellie Hampson and Tarni White back into the team.

The duo are one of four changes to the Kings alongside stalwart defender Ariana Reilly and ruck Emma Mackenzie who make way for young midfielder Macie Brown while promising ball winner Mary Ross has also been named having overcome a head knock in last weekend’s win. 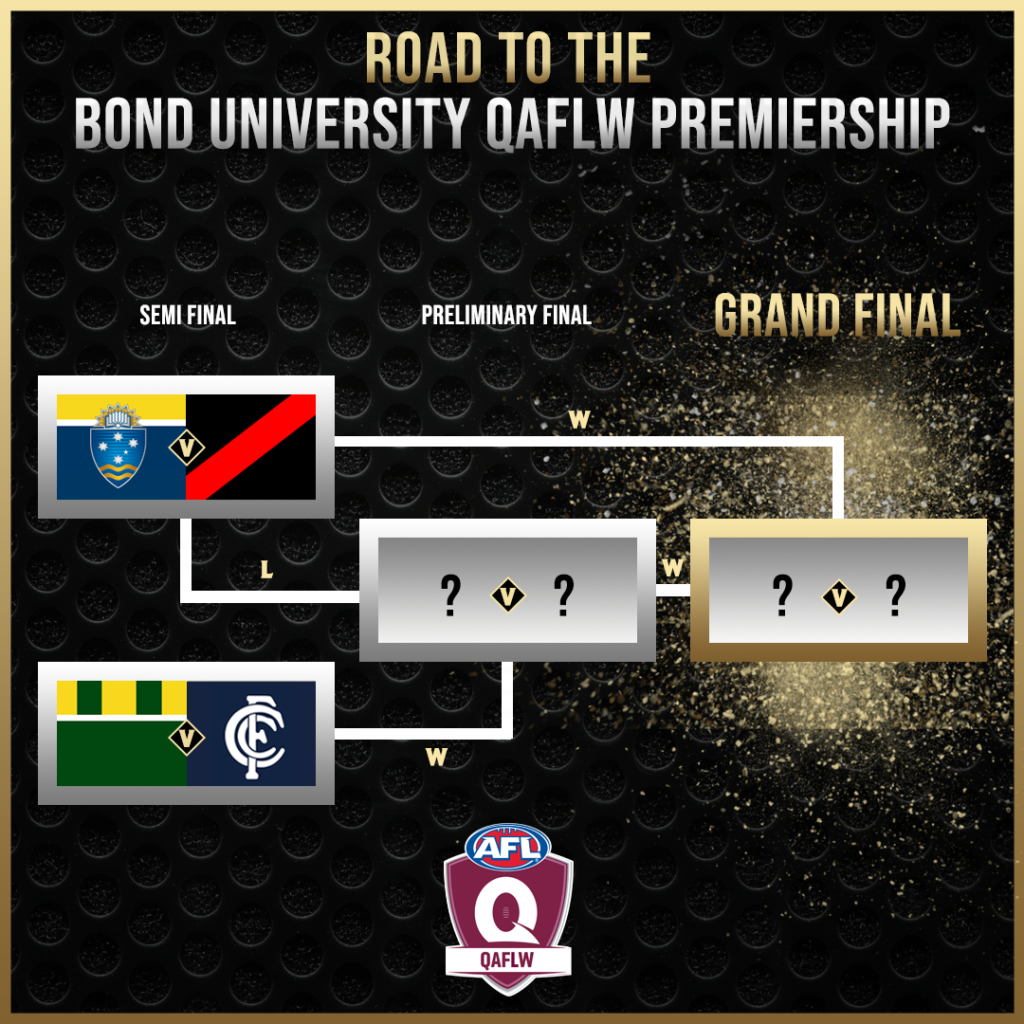