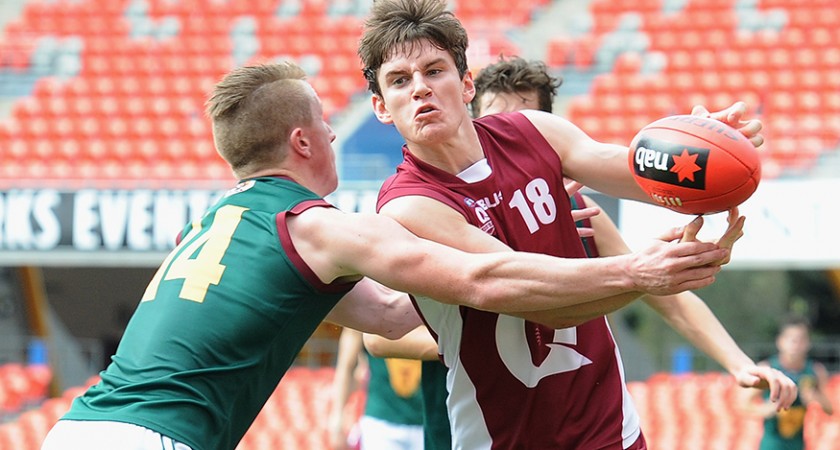 Together with their Allies teammates, Queensland’s most promising under 18 talent will be matching up against South Australia on Saturday at Adelaide Oval.

The Allies squad is made up of the best players from the Academy Series, which replaced the Division two carnival for the first time this year.

SUNS Academy player Bailey Scott, son of former North Melbourne and Geelong player Robert, will play in his first game of the series. As a bottom ager the promising youngster is ineligible to be drafted this year.

Scott’s SUNS teammates, Harry Simmington and Brayden Crossley will come out of the lineup.