AFLW the ultimate dream for Jacqueline Yorston after historic 2018 season 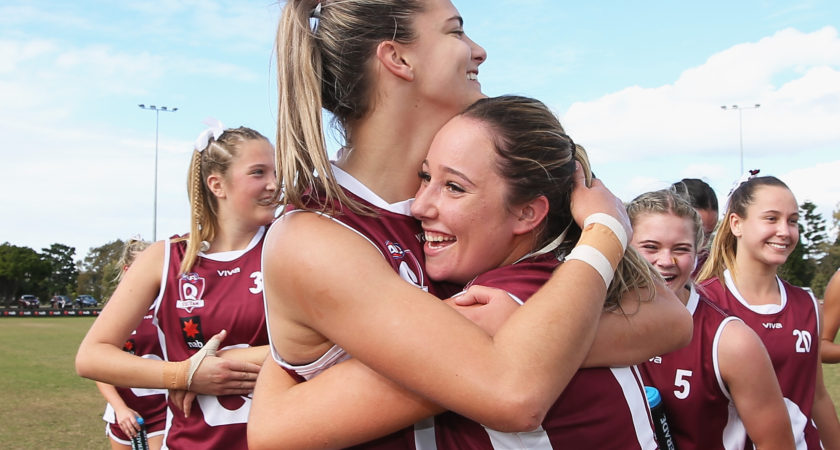 Despite being a life-long Collingwood fan, running out with the Brisbane Lions for the 2019 AFL Women’s season is the “ultimate dream” for 17-year-old Jacqueline Yorston.

Last week, Yorston joined fellow Queenslanders Natalie Grider and Lauren Bella at the AFL Women’s Draft Combine at Melbourne’s Marvel Stadium – an invitation she believes she never would have received without the unfaltering support of her family and teammates.

Like many bidding female footballers, Yorston caught her first glimpse into AFL as a result of being dragged along to her brother’s junior matches.

“Since I was little I’ve spent almost every Saturday and Sunday at Kedron footy club, because that’s where my brother and dad have played,” Yorston told aflq.com.au.

“I got sick of going to the footy and just having to watch, so I told dad to let me play.”

For her first few seasons, Yorston was not only beginning to turn heads on the football field, she continued to excel on the netball court, earning a spot on the Queensland squad three years in a row.

Balancing the two sports became difficult as Yorston approached senior schooling, leaving her with the tough decision of choosing one.

“When I was 15, I realised I’ve got to make a decision – footy or netball,” Yorston said.

“I spoke to my dad, and he said ‘it doesn’t matter which one you succeed in more, you should pick the one you are going to enjoy playing for the rest of your life’.

“I came to the conclusion that I enjoy playing football more than I do netball.”

Years later, her decision to stick to footy has certainly paid off.

The relentless on-baller has already tallied up an impressive list of achievements, including being named captain of the Metropolitan North Under-17s squad three years in a row, taking home two club Best and Fairest awards and making the 2018 Under-18 All-Australian squad.

This year has been no exception in her stellar career- she helped to pave history for both her club and representative squads.

Yorston was pivotal in the Queensland Under 18 representative side which notched their first-ever win over Victoria Metro at the AFLW Under 18 National Championships, and her QWAFL side, the Wilston Grange Gorillas, claimed their first-ever senior women’s premiership just months later. 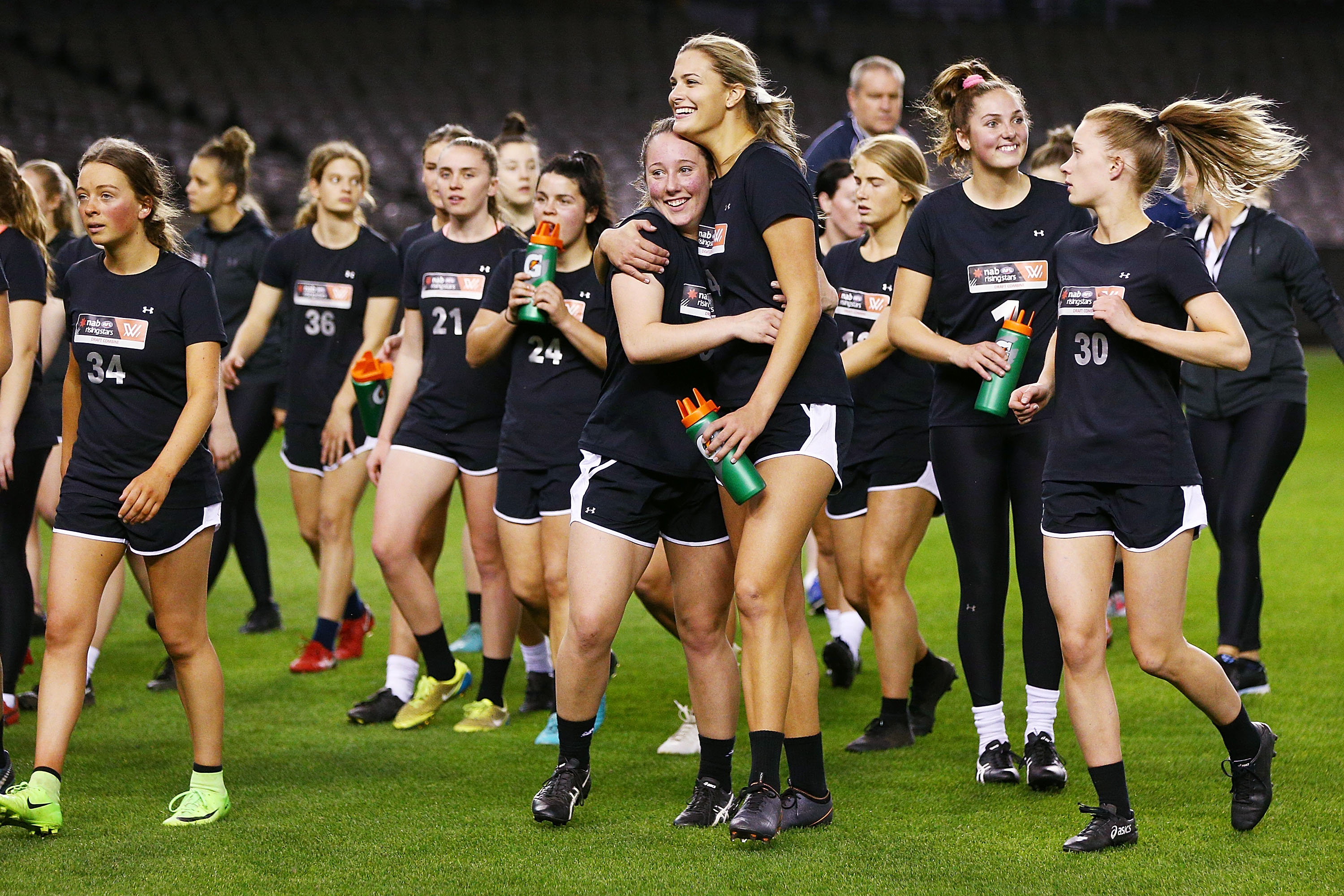 Yorston credits the Queensland Under 18 squad’s persistence and trust in each other for their win over the reigning premiers from down South.

“Before the match, we sat in a group with our psychologist and nearly everyone said, ‘this isn’t just a team, we are like a family’,” Yorston said.

“We knew we were a good team and that we had the skills and determination to beat teams like them, and so our whole game plan was to just go out there and play footy for each other.”

“Everyone got around that and put a lot of belief in each other and our coaches.”

In the Gorilla’s semi-final win over Coorparoo two weeks prior to the Grand Final, Yorston’s inclusion in the line-up for the big dance was under fire after tearing the surrounding ligaments in her left shoulder.

But in testimony to her strength and perseverance, Yorston played the Grand Final where she operated calmly through the midfield.

“I couldn’t imagine being on the sideline while the team I’ve played footy with all season played the Grand Final, so I had to just play through it,” Yorston said.

“They (her Wilston Grange teammates) are the reason I am here and being able to say I won a premiership with them is pretty awesome.”

The cherry on top to Yorston’s successful year would be getting drafted to Brisbane.

“Having played against and with most of those girls, my heart is set on the Lions,” Yorston said.

Whether Yorston’s dream becomes a reality will be announced on October 23, when The NAB AFL Women’s Draft takes place at Marvel Stadium.