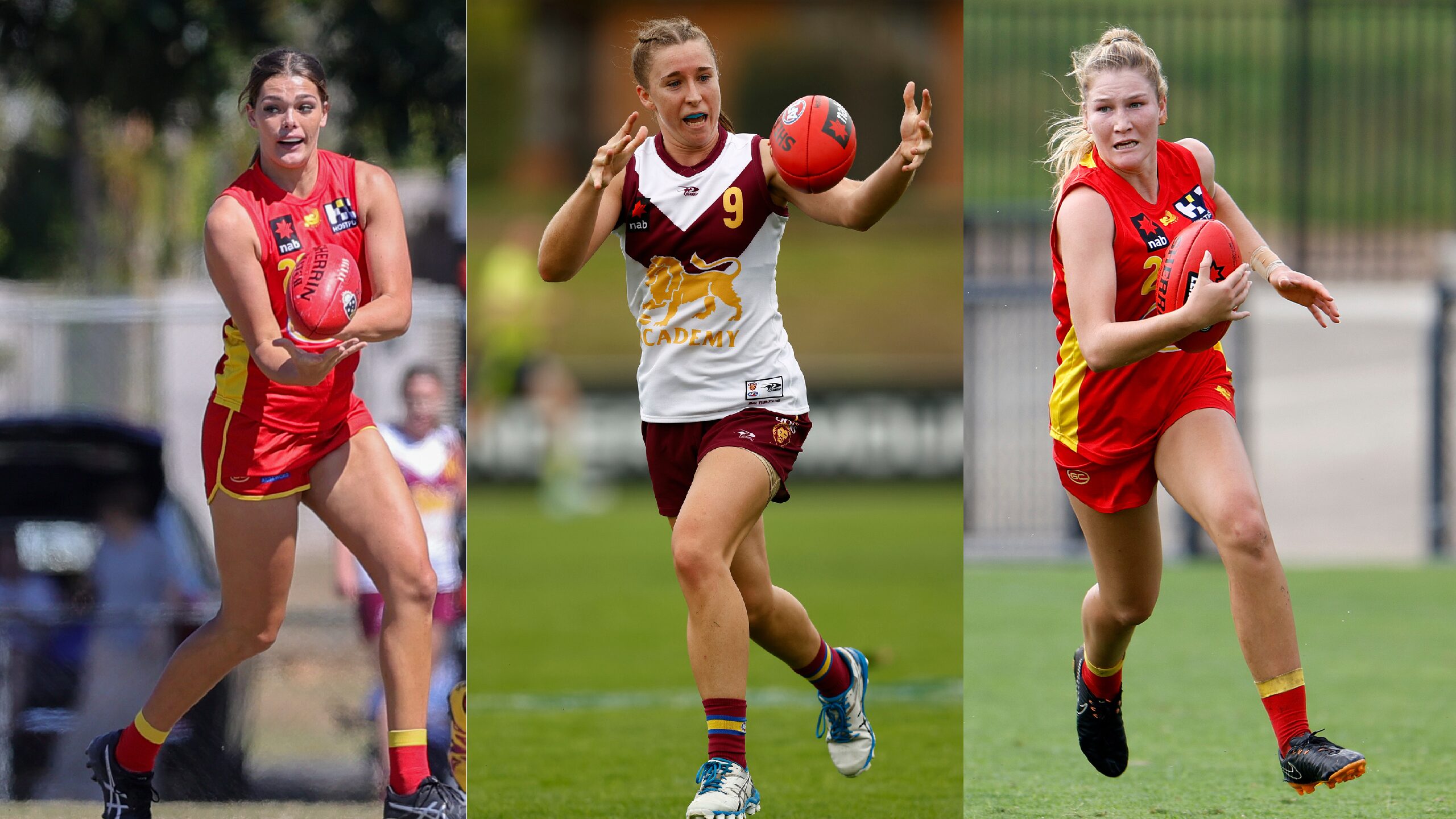 Three Queenslanders have been selected in the 2022 NAB AFLW Academy squad to face off against the Under-23 All Stars.

Gold Coast SUNS Academy products Fleur Davies and Alana Gee; who hails from Mackay in Central Queensland, and Ella Smith from the Brisbane Lions Academy are apart of the squad.

The match will take place on Sunday 8 May from 11:30am at the Swinburne Centre, Victoria.

The 2022 intake of the NAB AFLW Academy was selected in December last year and comprises a selection of the best footballers across the country who will be eligible for the 2022 NAB AFL Women’s Draft.

The players have since participated in an accelerated Australian Football and personal development program, established to best prepare them for elite competitions.

A high-performance training camp was held in April, ahead of this weekend’s representative match.

The Under-23 All Stars team comprises players from Victoria, Northern Territory and Tasmania, who were selected based on nominations from AFLW clubs.

National Academy Manager Tarkyn Lockyer said Sunday’s match would provide a fantastic opportunity for players to showcase their talent ahead of the 2022 NAB AFL Women’s Draft.

“Sunday’s match will be a brilliant spectacle with the best young female footballers in Australia on the same field together,” Lockyer said.

“I congratulate all players who have been named in the NAB AFLW Academy and I look forward to watching their ongoing development going forward.”

A live stream of the match will be available at www.womens.afl/talent-pathway/academy.