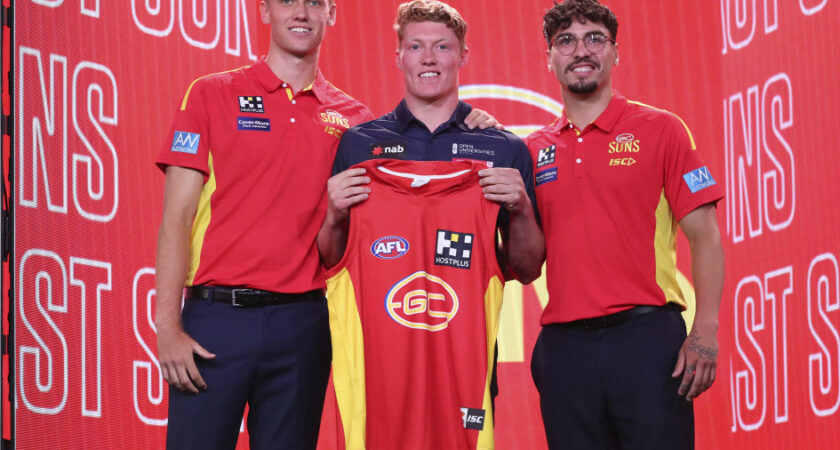 This year’s NAB AFL Draft will be held as a virtual event.

There were discussions about the Draft potentially being staged in the same format as the Brownlow Medal, with rooms of players across the country.

However, to remain COVID-safe the League is instead expected to follow a similar format to the AFLW Draft which was staged online in October.

As revealed by AFL.com.au earlier this month, the one-night event has been slated for December 9, with the AFL’s Review Centre, powered by RMIT, again to be at the heart of the event having been the control room for all trades during the recent exchange period.

Draftees are likely to be involved in the broadcast via video link from around the country.

The Pre-Season and Rookie Draft will be held the following day on December 10.

The draft has been held in Melbourne for the past two years when it has been two-night events, having previously been a travelling roadshow around Australia, having had stints in Sydney, Adelaide and Gold Coast.

Clubs have been told they may require an official to be at Marvel Stadium to enter selections but are planning for the bulk of their recruiting teams to be based at their respective headquarters where they will decide on selections and potential pick swap deals.

There is likely to be between 50-60 selections at the national draft this year as the AFL prepares for a smaller pool after the disruptions and list changes forced by COVID-19.