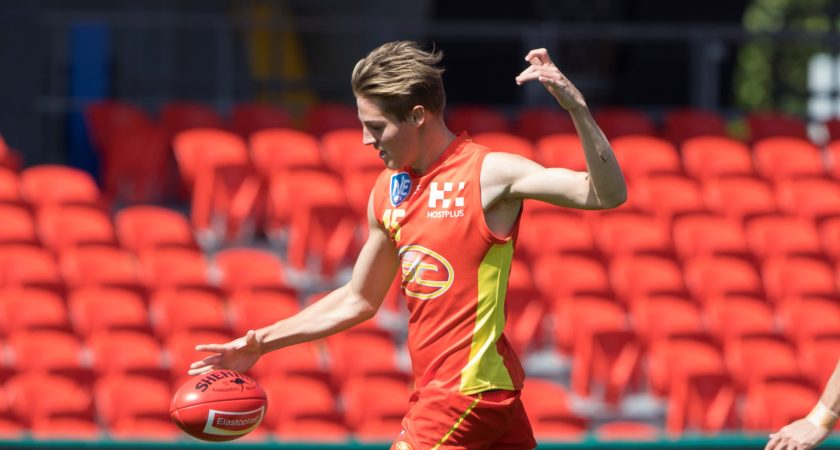 Brisbane, Gold Coast, Sydney and the GIANTS have locked in the next crop of Under-19 Academy players for the upcoming NEAFL season.

The squads are jam-packed with some of the best young talent in the northern states with 11 players across the four clubs featuring in the 2018 Under-18 Allies squad.

This year will be the third season the AFL clubs competing in the NEAFL will have Under-19 squads, which allows up to nine players the chance to spend an extra year within an AFL environment to further their development.

All players will be available to play NEAFL games for their AFL club, as well as partaking in training sessions alongside the Under-18 and Under-16 Academy squads.

The programs have reaped rewards in the first two years, with Sydney’s Jake Brown (2017) and Sam Wicks (2018), and the GIANTS’ Kieren Briggs (2018) snapped up in the AFL Draft by their respective clubs.

The Swans will once again have a strong squad which features four players – Connor Flanagan, Kyle McKellar, Kyle Veerhuis and Cooper Kilpatrick – who played in the 2018 NEAFL Grand Final loss to Southport.

Clubs are permitted up to four changes to the Under-19 lists up until the national transfer deadline on June 30.

Check out the full squad lists below.