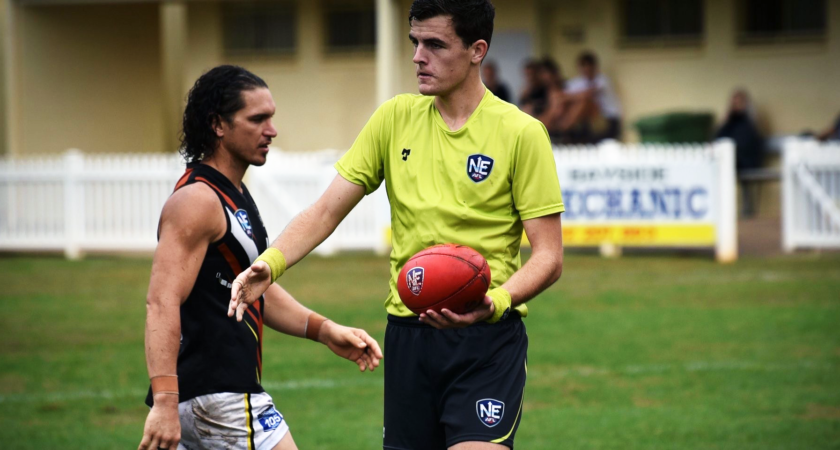 Valenti has officiated 21 games at NEAFL level since his debut in mid-2015 and has been a staple in the Queensland umpiring ranks for a number of years.

Saturday’s decider will also mark his third appearance in a QAFL Grand Final after running the same game in both the 2017 and 2015.

In the field, Valenti will be joined by Ryan Downes and Sam Somerville in the 2:30pm showdown.

Downes, offers a wealth of experience to the panel having officiated over 40 NEAFL games.

Sommerville is the eldest of three Somervilles in the AFL Queensland umpiring ranks and rounds out the experienced panel having chalked up five NEAFL games in a career that has spanned 11 years.

Anthony Laughton, Nick Mabb and Joe Engel have been appointed to the boundary, and manning the big sticks in goals will be Tom Sullivan and Jayne McManus.

AFL Queensland State Umpiring Manager, James Waldorff, recognised the hard work of the 2018 senior panel and congratulated the group on their selection this weekend.

“All three of our umpires have shown throughout the season their dedication both on and off the field,” he said.

“The panel’s consistency in the 2018 home and away season has been exemplary and their application to their craft off the field will hold them in good stead for the game this weekend.”

Palm Beach Currumbin and Broadbeach will playoff for the 2018 QAFL Premiership this Saturday at 2:30pm. 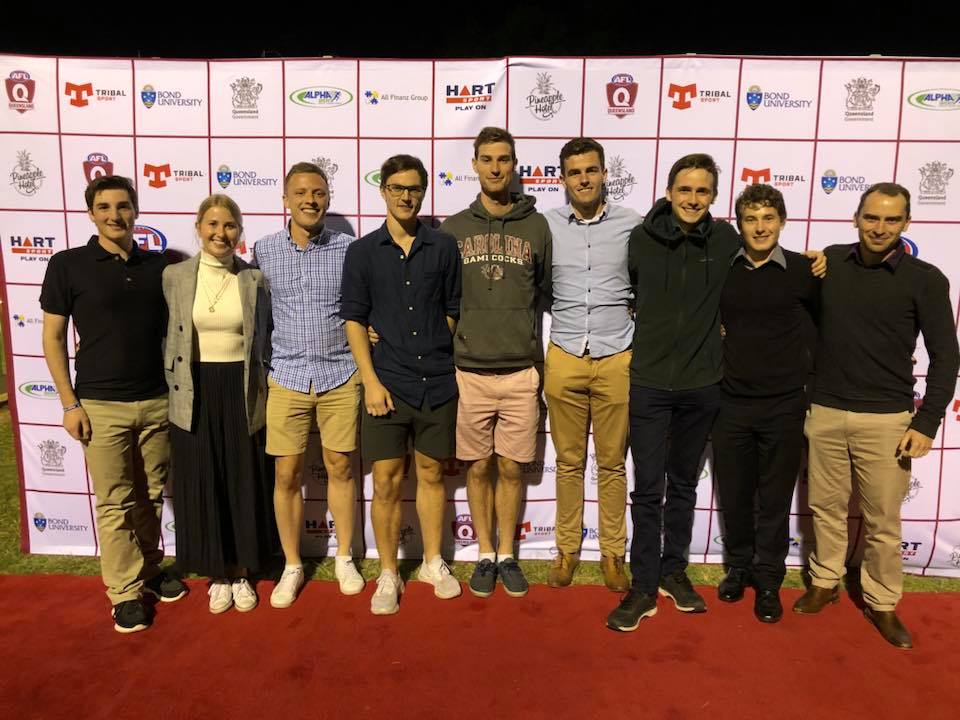