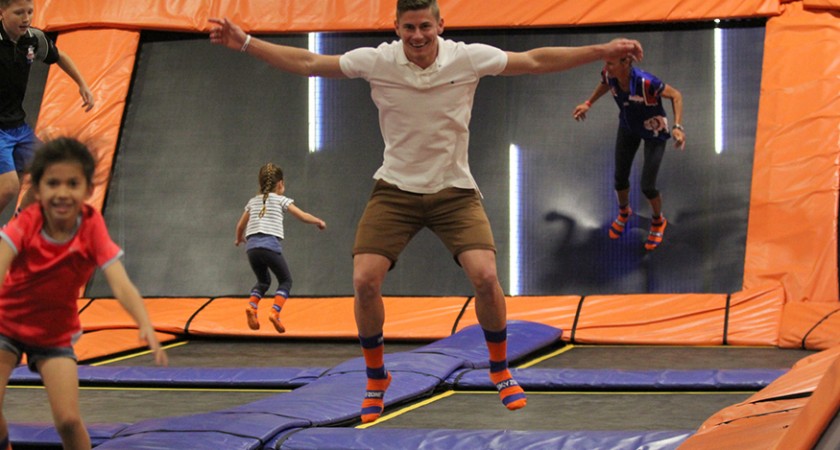 AFL Queensland recently hosted the annual NAB AFL Auskick Thank You Function to recognise the hard work and commitment of the volunteers and staff who assist in running the Auskick program across the state.

This year, we put a spin on our traditional dinner and swapped the heels and dress shoes for a pair of socks as our volunteers and their families headed to Sky Zone, Macgregor. 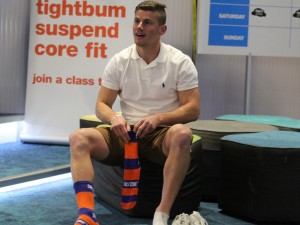 Along for the ride was Brisbane Lions star and Queensland NAB AFL Auskick Ambassador, Dayne Zorko, who proved to be pretty handy on a trampoline. 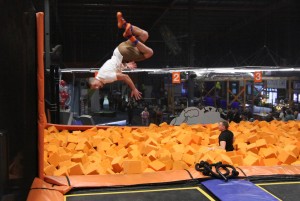 As expected, our families brought the “have fun” ethos of Auskick to the night as they bounced, dodgeballed, slam dunked and lasered their way through the evening.

We learnt that small people are better than big people at laser tag (and pretty much every other Sky Zone activity, come to think of it). 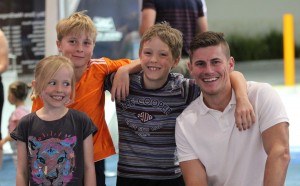 We also learnt that it is possible to run up walls, as demonstrated by two of Australia’s national champs. 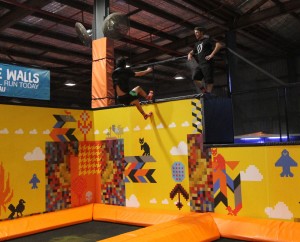 The age old “Friday night is pizza night” tradition was honoured, with the big people taking this one by a slice or two.

The night was also about recognising our awesome volunteers by presenting the regional NAB AFL Auskick Volunteer of the Year awards and announcing the 2015 Queensland state winner. 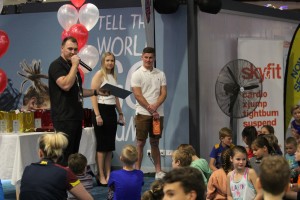 Huge congratulations to Jon Breeden who was named 2015 Queensland NAB AFL Auskick Volunteer of the Year award for the work he does at the Kedron JAFC program.

And of course, full thanks and credit to our NAB family (below), whose continued support of Auskick has enabled us to deliver the program to almost 28,000 Queensland boys and girls this year alone. 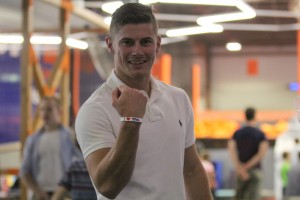