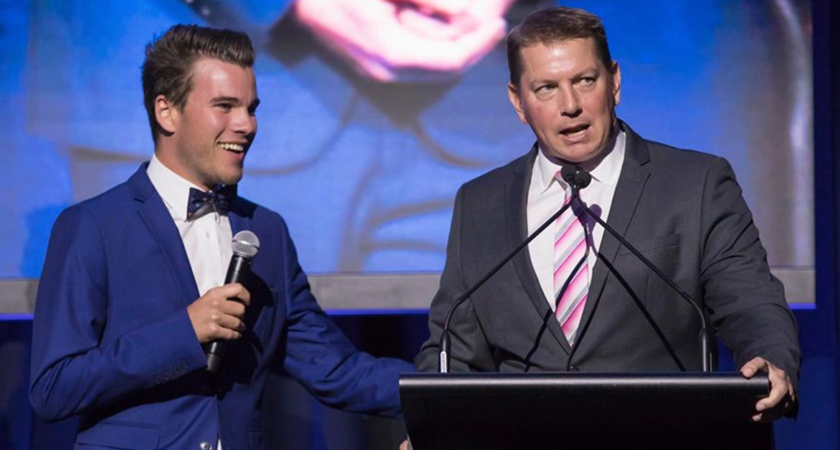 Two of Queensland’s most promising umpires will ply their trade at the elite level in 2020 following their appointment to the senior AFL umpire panel.

Queensland pair Jesse Baird and Matt Bridges were promoted to the AFL list last Friday as two of eight new names to officiate at the top level.

Both goal umpires, Baird and Bridges will take the number of Queensland umpires on the AFL panel to ten in 2020 as they join the likes of Andrew Stephens and Alex Whetton at the top level.

AFL Queensland State Umpiring Manager James Waldorff said the pair’s appointment is their reward for countless seasons of dedication to their craft.

“We are pleased with the rise to success of both Jesse and Matthew and look forward to seeing their further progression at AFL level,” Waldorff said.

“Their quick development under the watchful eye of state and NEAFL goal umpire coach Garry Downes, along with their own dedication to their craft, has helped prepare them for this opportunity.”

Baird joins the AFL ranks with a resume brimming with accomplishments as a premier flag-waver in the state.

In 2019, he was named the NEAFL Goal Umpire of the Year in the Queensland and Northern Territory zone in a year where he was also appointed to the NEAFL Grand Final panel between Southport and Brisbane.

In total, his NEAFL career tallied 22 games but his experience also lies beyond the sunshine state where in 2018, he officiated the AFL Grand Final curtain raiser at the MCG and also the NAB AFL Under 18 National Championships.

Bridges’ road to the AFL has followed a very similar path.

His 59 NEAFL games saw him named the NEAFL Goal Umpire of the Year in 2017 where he was named the 2017 NEAFL Grand Final umpiring panel at the SCG played between the Sydney Swans and Brisbane.

In that same 2017 season, he officiated the NAB AFL Under 18 National Championships and this year, was named as a goal umpire for the AFL Women’s Grand Final at Adelaide Oval. 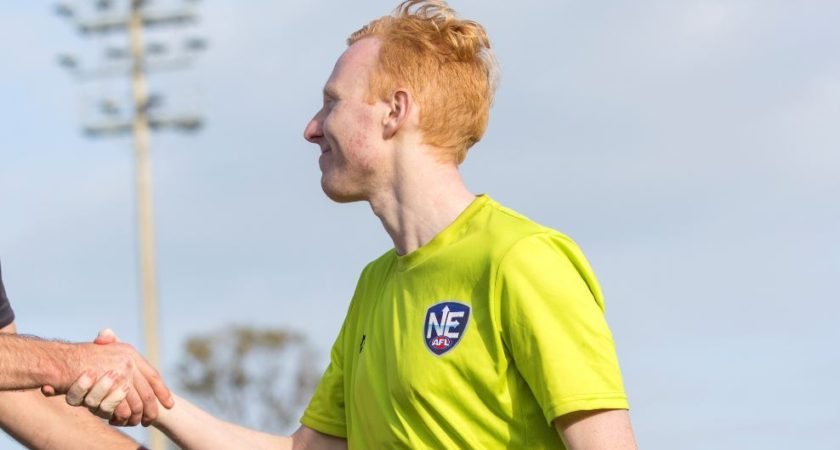 Queensland Umpires on the AFL Panel