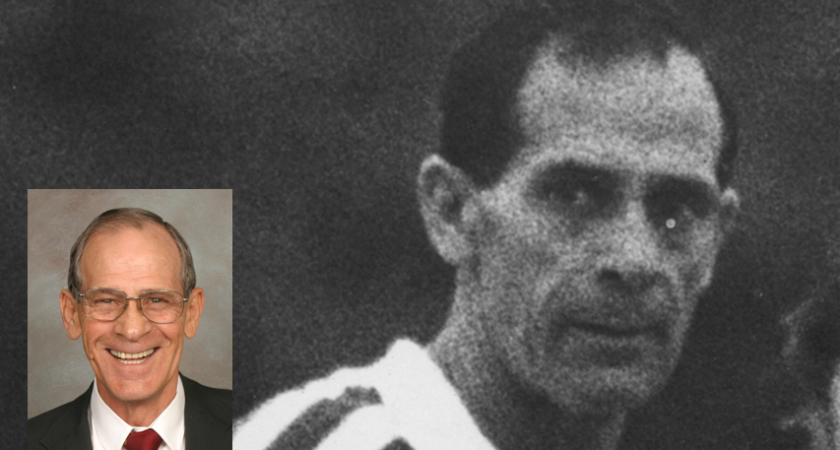 It is with great sadness that AFL Queensland and the AFLQ Umpires Association inform of the passing of Queensland Umpiring Legend and games record holder, Tom McArthur.

A born and bred Queenslander, he played junior football at Taringa State School and joined Western Districts aged 13, making his senior debut in 1955 after breaking into a side coached by the legendary Doug Pittard.

McArthur played 58 senior games as an on-baller/wingman until the age of 20, when a car accident in early 1958 ended his playing career.

He was also the emergency umpire a further seven times and had 10 interstate assignments, including the 1960 NFL Division Two Championships in Canberra featuring Queensland, NSW, ACT and the Australian Amateurs.

He retired in 1985 due to a bad back in what he described as the only regret of his extraordinary career.

He was a recipient of the 1976 AFL Merit Award and a 2000 Australian Sports Medal for Services to Football, and he was named with Kevin Symmons, Darren Morris and Martin Hopp as the field umpires in the AFL Queensland Umpires Association “Team of the Century” (1904-2003).

His contribution to the AFL Queensland Umpires Association was extraordinary also.

He served as President of the QAFUA between 1966 to 1968, was bestowed with Life Membership in 1967, and in 1985, in his final season, he was voted the Best Association Member. He was a mentor to generations of umpires in Queensland.

Over the weekend, umpires across AFL Queensland leagues and competitions wore black armbands during games to remember and commemorate the life of McArthur and the impact he had on umpiring in the state.

In June 2003, McArthur was selected as the Field Umpire for the Queensland Football Team of the Century. In 2008 he became the first resident Queenslander inducted into the AFL Hall of Fame for his services to Umpiring – and holds the Australian Record for most State League Senior Matches
umpired – 502.

It is a number that will struggle to ever be surpassed. The AFL Queensland Umpires Association, and AFL Queensland, mourn Tom’s loss today.

The service is open to all and it will be great to see the AFL Queensland umpiring family in attendance and showing their respects to one of Queensland Greatest ever umpires.

QWAFL One to Watch Round 10: Kayla Geddes
Bond University QWAFL Round 10 Review