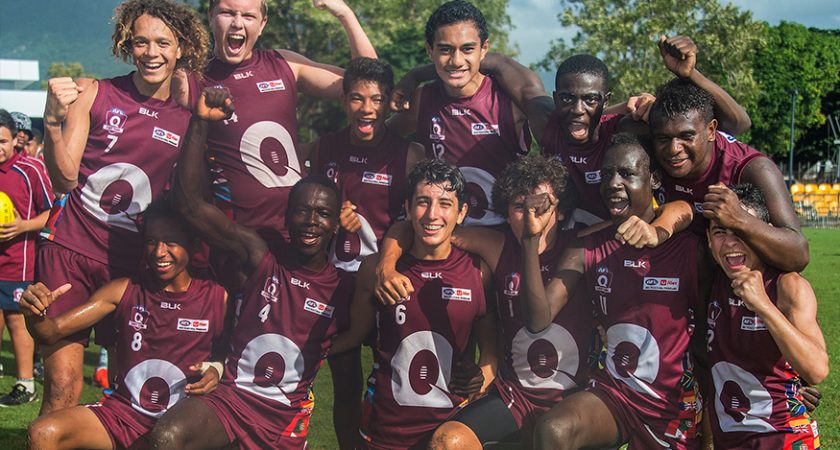 Two Queensland representative teams have today been announced for the 2018 Under 15 Boys squads to compete in the Male Diversity Championships taking place from April 13-19 in Blacktown, New South Wales.

The National Diversity Championships embodies both the National U15 Kickstart Cup and the National U15 All Nations Cup, with Queensland showcasing an indigenous team of 22 and a multicultural team of 19 in their respective competitions.

Both competitions will feature teams from all states and territories and the championships will see each state compete against one another, culminating in the Grand Final which is to be held on the final day of the tournament.

The Diversity Championships are an integral part of the AFL Diversity programs, providing a pathway to higher representative level. Indigenous players have the opportunity to be selected for the Flying Boomerangs squad, and Multicultural players have a chance to be chosen in the World Team.

AFL Queensland Diversity Talent Coordinator, Peter Yagmoor, said the exhibition is the perfect chance to showcase the best of multicultural and indigenous talent from across Queensland and Papua New Guinea.

“The program is fantastic for all players from a Diverse background and will give them a great opportunity to not only represent themselves but also their families and culture,” he said. 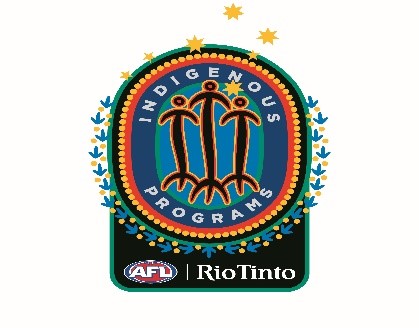