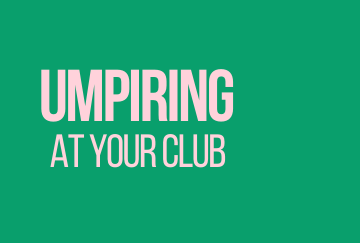 Queensland female footy teams to get into gear wit... 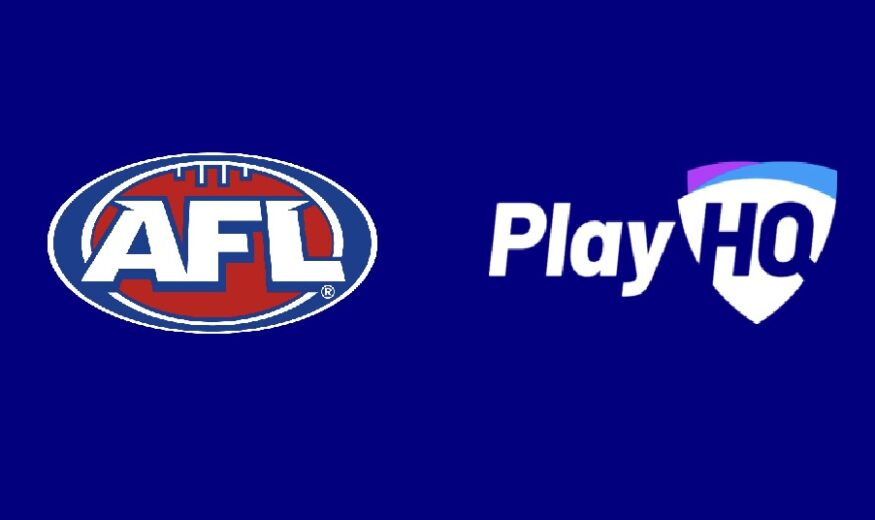 NAB AFL Auskick on the Beach launches in Queensland 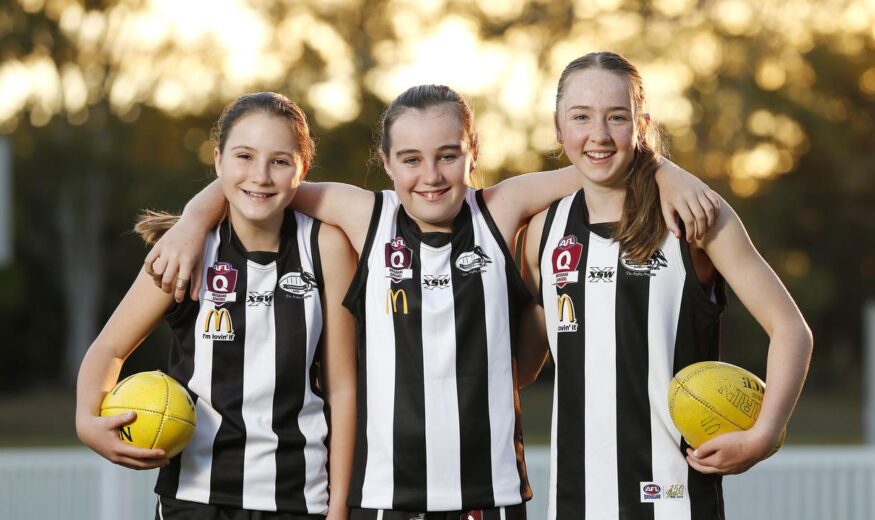 Queensland clubs get behind the Toyota Australia Good for Footy Raffle 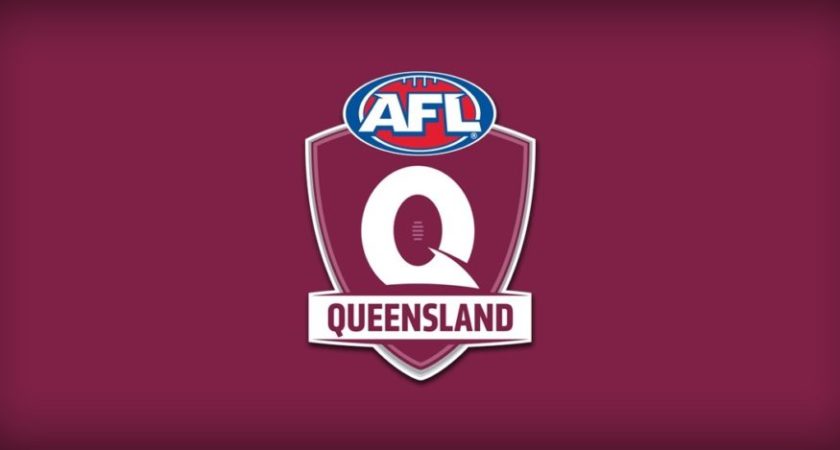 Information from Sport and Recreation Queensland re. community sport in SEQ