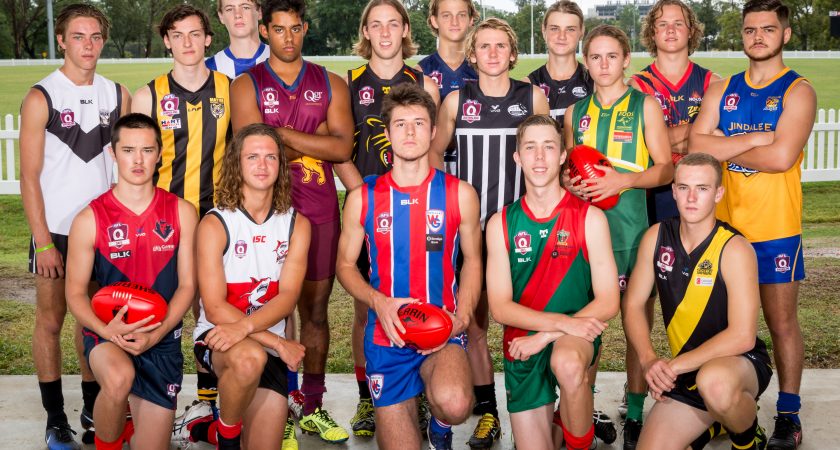 Up to 9 new clubs are set to field Colts teams for the upcoming 2018 season after indicating their interest for the new-look competition prior to Christmas.

Beenleigh, Coomera, Griffith Moorooka, Narangba, Victoria Point, Wests Juniors and Wynnum are poised to field teams for the first time in many seasons.

Alexandra Hills and Burleigh will re-join after sitting out the 2017 season, bringing the total to 27 teams.

Colts Competition Manager, Christopher Davis, is pleased to see the number of Colts teams increase to further assist the development of young talent in Queensland.

“It’s great to see so many football clubs working hard to provide opportunities for young men to play”, he said.

“Colts football provides a crucial step in the transition of players from junior to senior clubs”.

The competition will become an under-18 format in 2018, following a transition stage over the past two seasons in line with the AFLQ Youth Football Review.

The increased number of teams will also mean a split into three competitions to be played, allowing for greater alignment to existing senior and reserve grade matches.

All clubs, both new and existing, have until March 1 to submit their required playing list when the competing teams and competition structure will be finalised.

Players must be born on or after January 1, 2000 to be eligible to play with matches to begin after Easter.