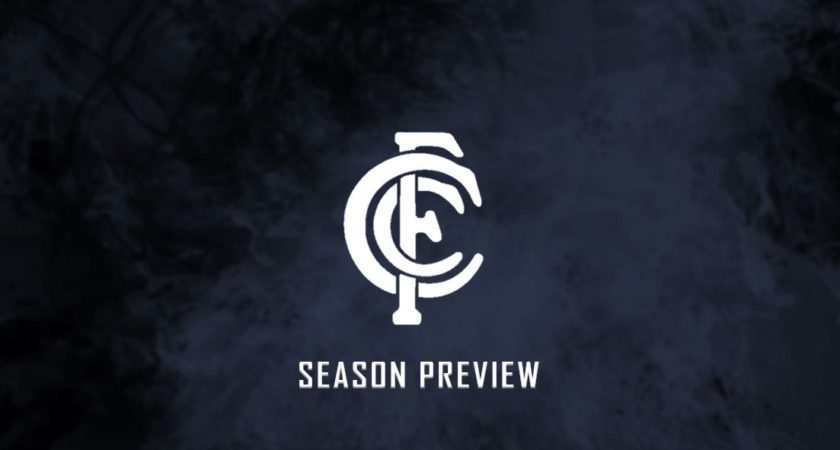 For the past two seasons, Coorparoo has played the role of the bridesmaid.

In each year, they found themselves close to another premiership, but on both occasions, the Kings fell short.

First in 2017 when Yeronga South Brisbane triumphed, and again in 2018 when Wilston Grange’s super team capped off a stellar season by lifting the trophy.

But despite the two losses on the QAFLW’s biggest stage, Coorparoo have always remained in the hunt.

And while a premiership has eluded them in recent years, there’s a key reason why many are tipping them for greater success in 2019.

Coorparoo boast a plethora of talent across the park, bolstered significantly by the AFL Women’s presence within the team.

The Kings had four players drafted to the Brisbane Lions’ team last October and featured another four – Jess Weutschner, Ally Anderson, Emma Pittman and Emma Zielke – among their ranks.

Add in another handful of players such as Emma Mackenzie and Jenae Govan, who form art of the Gold Coast SUNS Academy, and a few more Under 18 state representatives, and about 85% of the Kings’ squad is involved in some high performance program.

Yet the group at Giffin Park remain coy about their chances this year with coach Michael Hewitt suggesting the focus remains solely on what each player can do to execute the game plan.

“We don’t put any expectations per say to win a Grand Final, it’s about us as a club to make sure the style of play that we want to play is executed,” Hewitt told aflq.com.au.

“I’m not someone who assumes where we will finish. Each we just need to be building as a side.

“We’ve been successful for the last few years. We may not have won a grand final but I’m proud to say that we are one of the most consistent clubs and I would like to think that our consistency should help us follow through and show on the ladder this year.”

But any chance of a premiership under Hewitt would need to be fulfilled without one of their key leaders on the park.

Captain Cleo Davis will miss the entire season after an ACL injury sustained while training with the Gold Coast SUNS Academy.

The stalwart has been a rock in defence for the Kings and throughout patches of last year, showed a knack of going forward and finding the goals.

“She’s an exceptional person and a wonderful leader and one of the best on field leaders who I have seen in my time in footy. It’s hard to cover a player of her stature and her ability,” Hewitt said of Davis.

To boost their premiership aspirations this year, the Kings have added one of the state’s most promising young female footballers, Ellie Hampson, who has already signed on as SUNS player for their first AFLW season in 2020.

Hampson arrives from Hermit Park in Townsville, after the Kings caught wind of her talent after she starred for North Queensland at the State Under 16 Championships last October.

She joins Desiree Gordon (Palmerston NT), Caitlyn Rawding and Alex Grace (both Coorparoo Juniors) as the additions to the team.

Coorparoo may be the odds on favourites for the 2019 Bond University QAFLW Premiership, but Hewitt admits their opportunity in 2018 was

“I really do think it is one that we let slip away. I thought that we really did have a good opportunity to win that and I reckon that trophy should be sitting in out cabinet, but I was outcoached on the day,” he said.

Coorparoo will open their season at Giffin Park this Saturday when they host Aspley at 4:45pm.