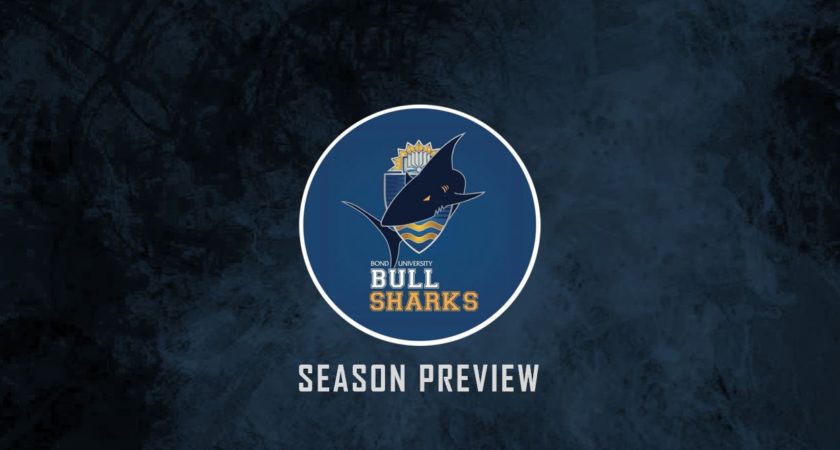 Having experienced a taste of success against 2018’s heavyweights, Bond University hope to take another step this season.

Across their first four games in their new division having graduated from the QFAW Division 1 competition in 2017, the Bullsharks produced resounding come from behind wins against Coolangatta and Grand Finalists Coorparoo, along with a 59-point win over University of Queensland.

The three wins in the opening months of the 2018 season had helped the Bullsharks to second place in the QAFLW standings and boasted an admirable percentage of 104.86.

But following Round 4, the Bullsharks lost seven of their next ten games to round out the season and for a fortnight stretch across Round 12 and 13, the team failed to kick a goal.

It was a tough inauguration for the Bullsharks, but their early season form suggested the potential is there, and after appointing Shane Atkins as the team’s new head coach, season two in the QAFLW could promise to deliver just that.

Atkins, who joins the team following a lengthy coaching tenure across Southport, Broadbeach and Palm Beach Currumbin, said the team has remained coy on their ambitions and suggested any tangible results can be achieved if the competitive balance is right.

“We just want to be competitive and we want to be hard to play against,” Atkins told aflq.com.au.

“If we focus on the development and competitiveness, the results will look after themselves.

“I think for us, a realistic expectation for us is that we’d certainly like to make finals.”

Ahead of the season, the Sharks bolstered their playing groups with the additions of a plethora of both young and experienced players.

In fact, approximately 50 per cent of the Bullsharks’ squad this year is new.

Perhaps the most notable addition to the team is former Carlton AFLW defender Laura Attard, who joins the ranks after eight games at the top level and a storied career at Diamond Creek where she was a part of the 2012 premiership team.

Their youth, which includes 16 players in the Gold Coast SUNS Academy, compliments their experienced core which has also been strengthened by the arrivals of tall forward pairing Bella Freeman (Maroochydore) and Kalinda Howarth (Yeronga).

The only notable omissions from last year’s squad are Beth McLaughlin (Broadbeach) and Rosalie Adamson (Coolangatta).

While some players may be out of action for multiple weeks given their representative and academy duties, Atkins is confident the balance between youth and experience within the team is just right.

“I just watch training and the cohesion is really, really good. As we train more and play more together, that synergy will improve,” he said.

“We have got that good balance of experience and with our youth. They do provide a level of experience to the group. We’ve got a good mix.”

Most of the playing unit took part in a gruelling preseason camp last month, which also aimed at strengthening the teamwork in the team.

And while the season is still a matter of weeks away, indications of improvement are already evident, with a higher emphasis on midfield speed and outside run in the club’s intraclub practice game last weekend – Atkins agreed.