Shattock hits the paddock with Labrador 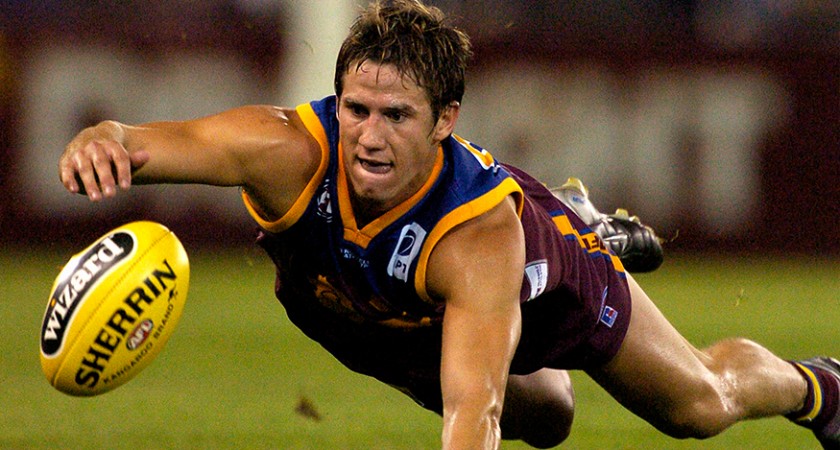 After a stint as Labrador’s assistant under Perry Meka for the last two seasons, Shattock is a familiar face at Tigerland and has already noticed improvements in pre-season training this year.

“There’s been some really good signs, numbers have been really good so that’s probably the main thing down here,” Shattock said.

Shattock has been with Labrador for over 10 years as a player, captain and assistant coach, which he says is a big reason behind his decision to take the head job.

“When I finished at Port I moved up to Labrador and I’ve pretty much been here ever since,” he said

In his AFL days, Shattock played under the likes of legendary coaches Leigh Matthews and Mark Williams, which has helped shape his coaching style.

“Every coach you’re under you pick up things along the way,” Shattock added.

“There’s definitely pros and cons for every coach and that will be no different for me.”

With Tiger blood in his veins, Shattock has a club-first philosophy, one he hopes will bring even more success to Labrador.

“I’m not in it for my personal growth into future coaching aspirations, I’m in it for Labrador and to see them do well,” he said.

“It’s taken us a hell of a lot of hard work and dedication to get where we have in the last three seasons, so we’re pretty keen to stay up around the top as long as we can because we know what the other sides are like.”

But despite the Tigers’ formidable record over the last few years, Shattock knows his team will have to be at their very best if they want to defend their title.

“There might be a bit of perceived pressure,” he admitted.

“It was a lot closer last year than what the Grand Final showed, I don’t think we really had a game where we thought ‘yeah, we’re going to win this’.”

But with pre-season in full swing, Shattock believes the Tigers are on track to start the season well after a turbulent start to 2016 (one win from the first four games).

“We had a lot of new faces last season and this year we don’t have many new faces at all so we’re hoping to hit the ground running a little bit better this year,” he vouched.

“We’ve got a lot of good young talent, it’ll just be a matter of getting plenty of games out of them.”

20 of the players from last year’s Grand Final are back for the Tigers this year, giving Shattock a solid foundation to work with in his first year at the reins.

“Our junior base is getting better and better every year,” he said.

“The key focus for us is trying to find the 10 to 12 year players who can be leaders of the club in the future.”

Labrador President Nick McGuire said his new senior coach was the right man to foster the young talent now on the list at Tigerland.

“Development is one of these things that Aaron definitely brings to the table,” McGuire said.

“We’re pretty keen to make sure the team we have in place under Aaron has a strong culture and a big focus on development.